skip to main | skip to sidebar

My sister is here for the holidays. Unfortunately her mp3 player only supports mp3 and no ogg. :-(
I helped her to convert their ripped ogg files from her kubuntu system into mp3 files. The following command transforms the whole directory from ogg in mp3.

(sox old.ogg neu.mp3 is the basic command to transform ogg to mp3.)
Posted by Thomas Thym at 15:10 No comments:

If you thought the purpose of microwaves is to heat meals, you might be wrong. Watch this little video from a PR-company.

Marry Christmas!
Posted by Thomas Thym at 10:21 No comments:

The permissions were set correctly. Here I found the solution.

Unison stores sync profiles in ~/.unison/*.prf. Edit the relevant prf file, and add a line 'perms = 0' and it will always ignore permissions for that profile.

See also the unison documentation: http://www.cis.upenn.edu/~bcpierce/u....html#profiles
Posted by Thomas Thym at 12:09 No comments:

Installing Linux with KDE 4 on a Thinkpad R61

After removing Vista from my new Thinkpad R61 I decided this time to install OpenSUSE 11.0 with KDE 4.1 (I run Kubuntu at the office, and I wanted to try another distribution.)
It took about 15 minutes until it was finished. Then I downloaded the online updates, added some programs and adjusted the desktop (plamoids and KDE4 composit desktop effects).
Network, WLAN, 3D-effects, sound (in and out), suspend to disk when the battery is low, ... worked fine out of the box. Congratulations to the whole open source community! Excellent work! 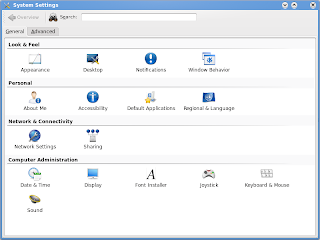 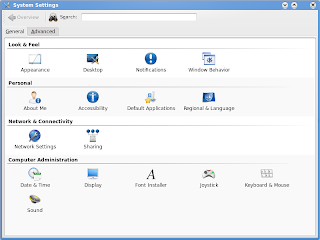 Original, Background for the category 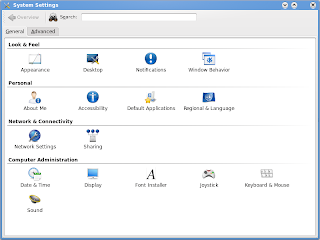 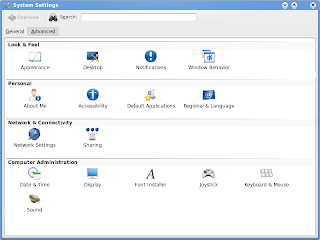 Line above, background for the headline 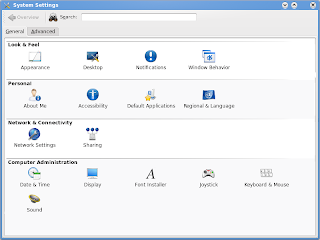 Line above, background for the category 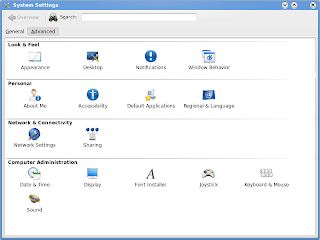 Line above, no background
Posted by Thomas Thym at 09:57 No comments:

Another alternative for the System Settings dialog of KDE4. Keep it elegant and make it clearer! 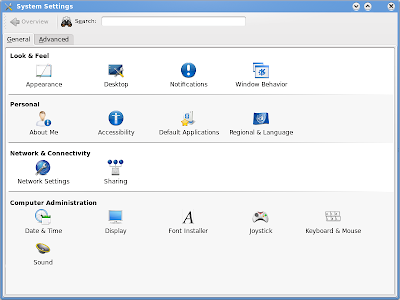 I joined the game!